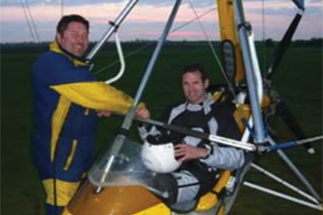 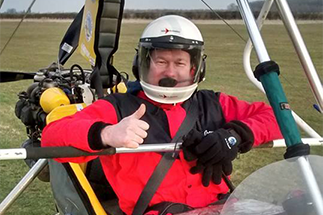 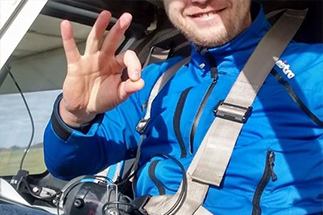 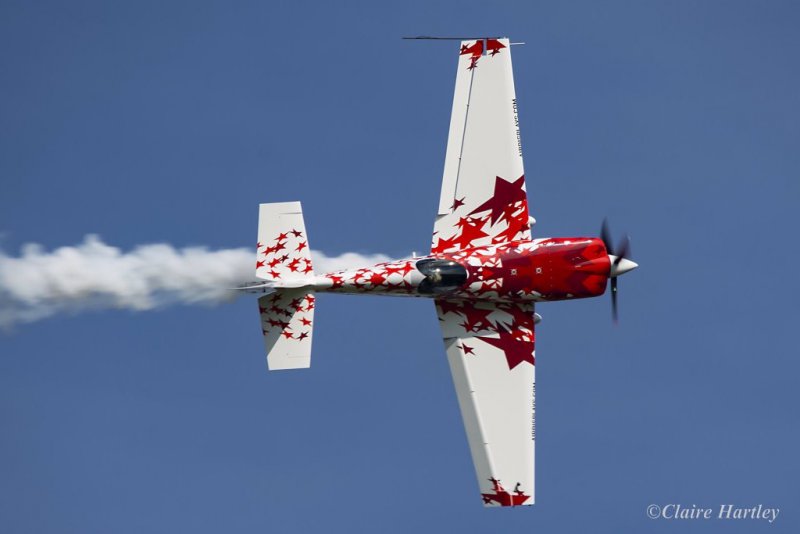 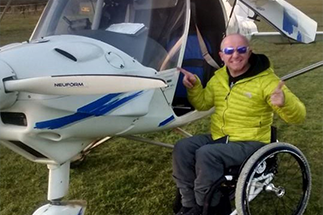 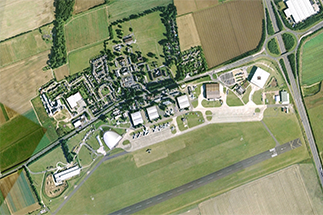 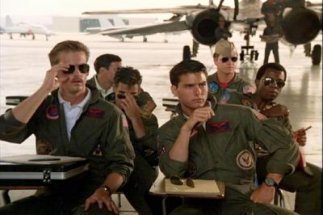 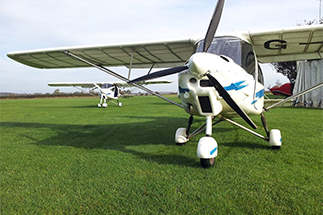 Ever since he was a young boy, Mike Pelling was fascinated by aeroplanes, and dreamed of one day learning to fly. At the age of 42, his dream finally became a reality, when he gained his National Private Pilot’s Licence after training in microlights – and later bought his own aircraft. This entertaining and informative book charts Mike’s personal journey from novice flier to qualified pilot – and the highs and lows along the way.

“This school supports the BMAA

See us in Action!

Two Two Fly
This mini article was prepared for Microlight Flying Magazine and is due in the August edition; however, given the forecasted heat wave, we are emailing it to everyone early.

Have fun and stay safe.

This Skywise is to remind pilots of the effect of higher ambient temperatures on aircraft performance.

With summer weather forecasts giving elevated temperatures we recommend looking at CAA Safety Sense Leaflet No 7 and Chapter 4 of the Skyway Code, which have sections on aircraft mass, balance and performance and special focus on calculating aircraft take-off and landing performance.

Pilots are advised to give more attention to their aircraft’s degraded performance when flying during this exceptionally hot weather.

For every increase of 10°C in ambient temperature, the rule of thumb is for increase in take-off distance and climb to 50ft is 10%.

For every increase of 10°C in ambient temperature, the rule of thumb is for increase in landing distance from 50ft is 5%.

A sure way to cause the pilot (and passenger) to perspire.

Avoid heat soak of fuel and the airframe.Keep fuel cool (don’t leave Jerry cans in the car, direct sunlight, etc).Keep the aircraft out of direct sunlight, utilise shade between flights and remove the top cowling to allow the heat from the engine to dissipate and cool the fuel in the lines (directly above the engine).Minimise time on the ground with the engine running. Be ready as soon as the correct oil temperature is reached.Be prepared for a loss of power and erratic power levels at the point of take-off/lift-off/initial climb. Reducing power tends to help if vapour locking starts. Maybe consider a shallower climb at a (slightly) reduced power setting.If you have an electric boost pump, consider using it for take-off and if symptoms of vapour locking appear.

If you can, simply avoid the highest temperatures, do not fly when it is hottest.If you can’t, minimise exposure to heat. This includes fuel in storage, fuel in the aircraft, electronic devices carried, avionics in the aircraft and of course, the pilot and crew.Aircraft performance degrades in hot weather, less lift available and less power from the engine.Keep a careful eye on oil and coolant temperatures; they can rapidly rise and take a long time to come down. Climb in stages, and use thermal activity to your advantage.

Will the screen be visible in bright light?Will the device overheat in the sun?Have a back-up plan in place that works for you. Last summer we had reports of tablets and mobiles overheating in the cockpit and shutting down, leading to a rise in Airspace Infringements. The hot weather is back, so mak...
1    View on Facebook

What our customers say?

What Existing Customers Say About TwoTwoFly and why they love it

Yesterday you introduced me to micro-lights and on reflection I can only think how caring and professional you were. More than that, you took time, trouble and effort to make sure I got the most from the experience that I could. For me it was a pretty awesome experience I did want to drop you a line to thank you very sincerely.

Learning to fly is truly putting your life in the hands of an expert. Greg has not only shown his skill as a highly accomplished and skilful pilot but is able to motivate and inspire through his passion and dedication to his students. Greg has developed a huge network in the world of Microlight flying attracting accolades, recommendations and admiration from his peers as well as his students. Greg’s tenacity and integrity shows in his teaching and his charisma shows in his capacity to make an exciting experience addictive fun.

Greg is an inspirational and dedicated professional, with a larger than life character that is balanced with a focused determination to achieve what ever goal is targeted.

Just a quick email to say thanks and how fantastic the training flight was. Your skill at instructing is perfect in every way and manages to instil confidence and takeaway any worries that may arise.

Experience what it feels like to fly through the clouds